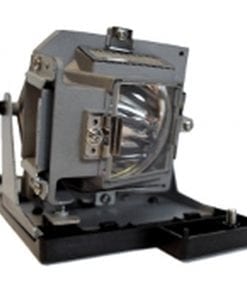 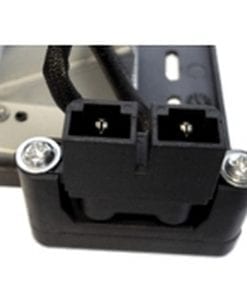 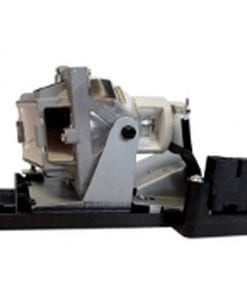 Our MP722ST Lamp (BenQ model number 5J.J0T05.001) is a new 210W replacement projector lamp module comprised of a fully assembled bulb and housing, so it is ready for easy installation in your BenQ projector.

When you purchase with Buyquest or Projectorquest, you get free shipping, quick delivery, a 30-day money back guarantee, easy returns and the best available comprehensive manufacturer warranty. 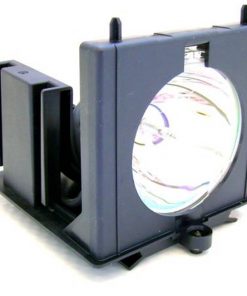 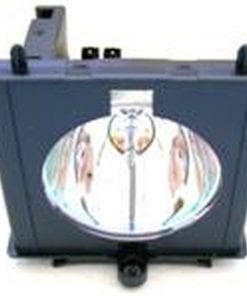 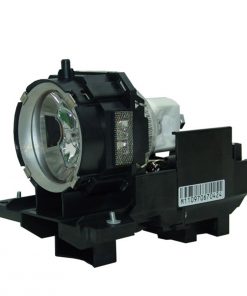 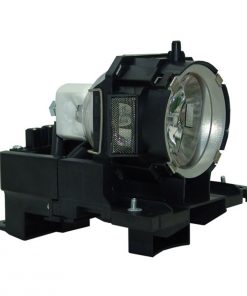 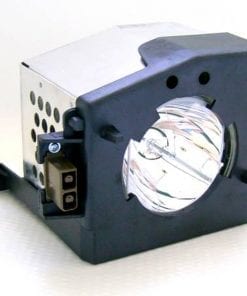 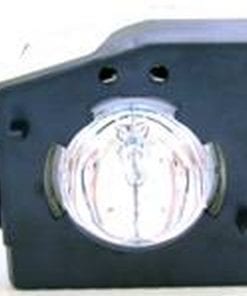 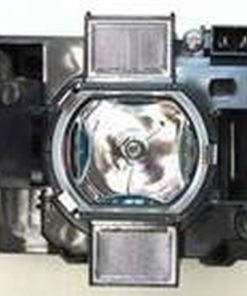 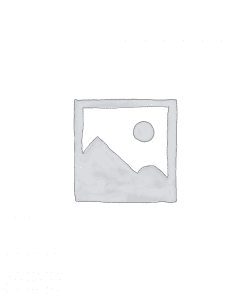 PLEASE NOTE: While we remain open during the COVID-19 epidemic, we are unable to guarantee delivery dates. You may experience a 1-3 day delay due to extra precautions being taken by us and the carriers, while working with limited resources. We appreciate your understanding.
Login
Register